Being able to speak multiple languages is priceless. Language is key to understanding another culture, which is like opening up and discovering a whole new world. It enables you to converse with a whole other group of people, understand a whole another set of ideas, and perceive everything in life from more than one angle. There are some experiences that only bilinguals can relate to. Below are 20 of them.

1. You talk behind someone’s back, but right in front of them. And you usually do it with a smile.

2. You feel like you have multiple personalities; one for each language. Your behavior and attitude change as soon as you switch from one language to another. 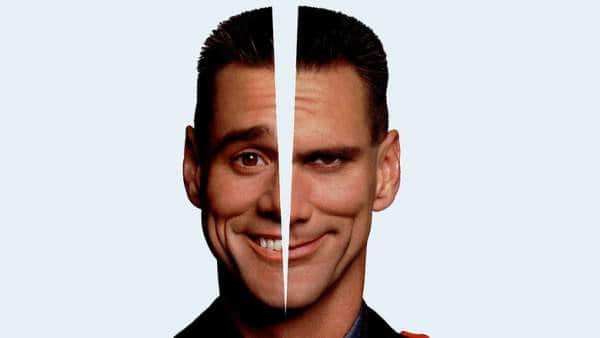 3. Your phone’s keyboard is a hodgepodge of different languages and you feel the need to switch between keyboards 10 times in one single chat.

4. Sometimes there is a word in one language you want to say in another language then realize that there is no equivalent of that word in any other language and you try to explain it different terms but it never sounds like the original word.

5. When someone knows you speak a foreign language, they go like: « OMG! You speak this language. Say something in it? »

6. You feel euphoric when you are watching TV with other people and a character speaks your language.

7. You boil with rage when you see someone mistreats another person for speaking English poorly or with an accent.

8. You snort in derision when English-Only People Make Fun of You For Forgetting a Word.

9. Pretty much everyone asks you “How do you say f*** in your language?”

10. You just can’t stop laughing when you see someone wearing a t-shirt or a tattoo that has some random stupid word but they think they’re so edgy and deep. 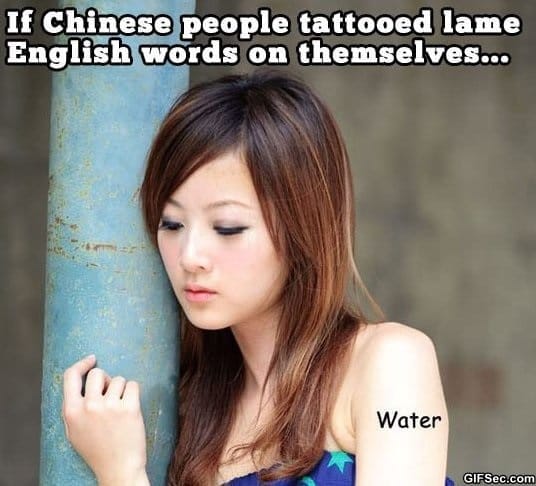 11. Sometimes, your sense of humor may confuse people because everything you say gets lost in translation.

12. Sometimes you make the mistake of translating a joke that nobody laughs to because it’s only funny in its original language.

13. You try to use a proverb from one culture but it doesn’t sound as profound in another language.

14. You spend a long time speaking only one language and start to forget the other one.

15. You feel like a genius when you watch a badly subtitled show or movie and then you catch some mistakes here and there.

16. People’s reaction when you pick up a call from your parents is priceless.

17. You appreciate your unique privilege of being capable to experience life in multiple colors.

18. You unintentionally switch languages in the middle of a conversation. You don’t notice it until the other person starts to give you odd looks, looking confused and dazed.

19. You are the political expert in all matters that have to do with your language. Sometimes, you throw unsolicited info about your language at random strangers.

20. You can never use your real name at Starbucks. So you use a fake name and spare everyone the awkward silence. 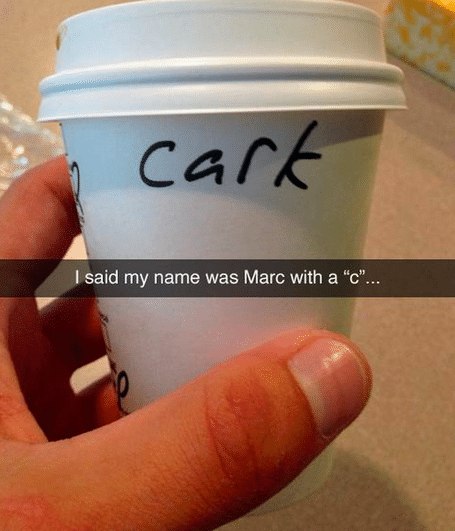